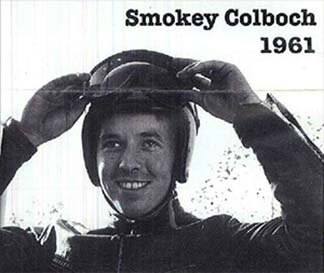 Kenneth "Smokey" Colboch was born to ride motorcycles. Just before he turned 16 years old, Smokey had already owned three Whizzer motorbikes, one Dyna Cycle, one Indian Chief and three Harley-Davidson®. He was a natural mechanic and rebuilt, repaired and modified his own bikes. In 1955, Smokey and his long-time riding buddy, Jimmy Rines, along with Rines cousin Ernest, attended the Daytona Bike Week event. Inspired by the event, the cousins Jimmy and Ernest, decided that they would open a Harley-Davidson® dealership in their hometown, Morristown, TN. Rines Harley-Davidson® was established in 1955 and even though Smokey was not officially employed he helped out the cousins and their new business.

A little time had passed and Jimmy sold his half of the business to Ernest. In 1959, the dealership's existence and Smokey's future became intertwined. Morristown residents were going through financial troubles and Ernest contemplated selling the dealership. Smokey made a deal to incur all debts to creditors and the Harley-Davidson® Motor Company and pay Ernest the amount he had invested with interest. If Smokey could not live up to the bargain then everything would be turned back to Ernest.

Smokey ran the dealership by himself---he was the salesman, service technician, and manager. After working off the debts, paying Ernest with interest all while turning profits and hiring part-time help, the dealership officially became Colboch Harley-Davidson® in 1964.

SMOKEY LIKES TO SAY HIS REAL ANNIVERSARY IS IN 1959, BUT THAT'S HOW THEY GET TO PARTY TWICE. 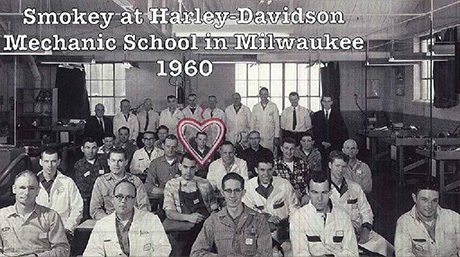 COLBOCH'S DEALERSHIP THROUGH THE YEARS

The dealership has moved to three different locations, but will never leave Morristown, TN. This is the community that made Smokey's dreams as a dealership owner possible. He worked hard against all odds to grow this business in a town he adored. 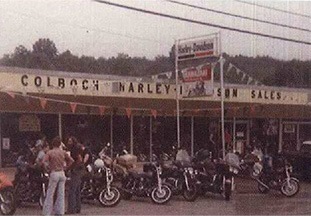 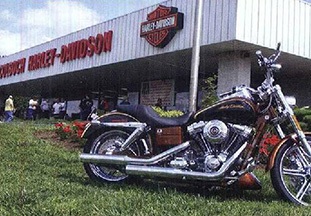 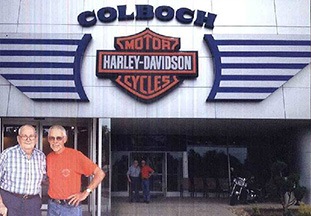 Colboch Harley-Davidson® is conveniently located near the areas of Newport, Rutledge, Jefferson City, Rogersville, and Greeneville.